Work with a trusted lawyer who knows the facts, the law, and how to persuade judges and juries. 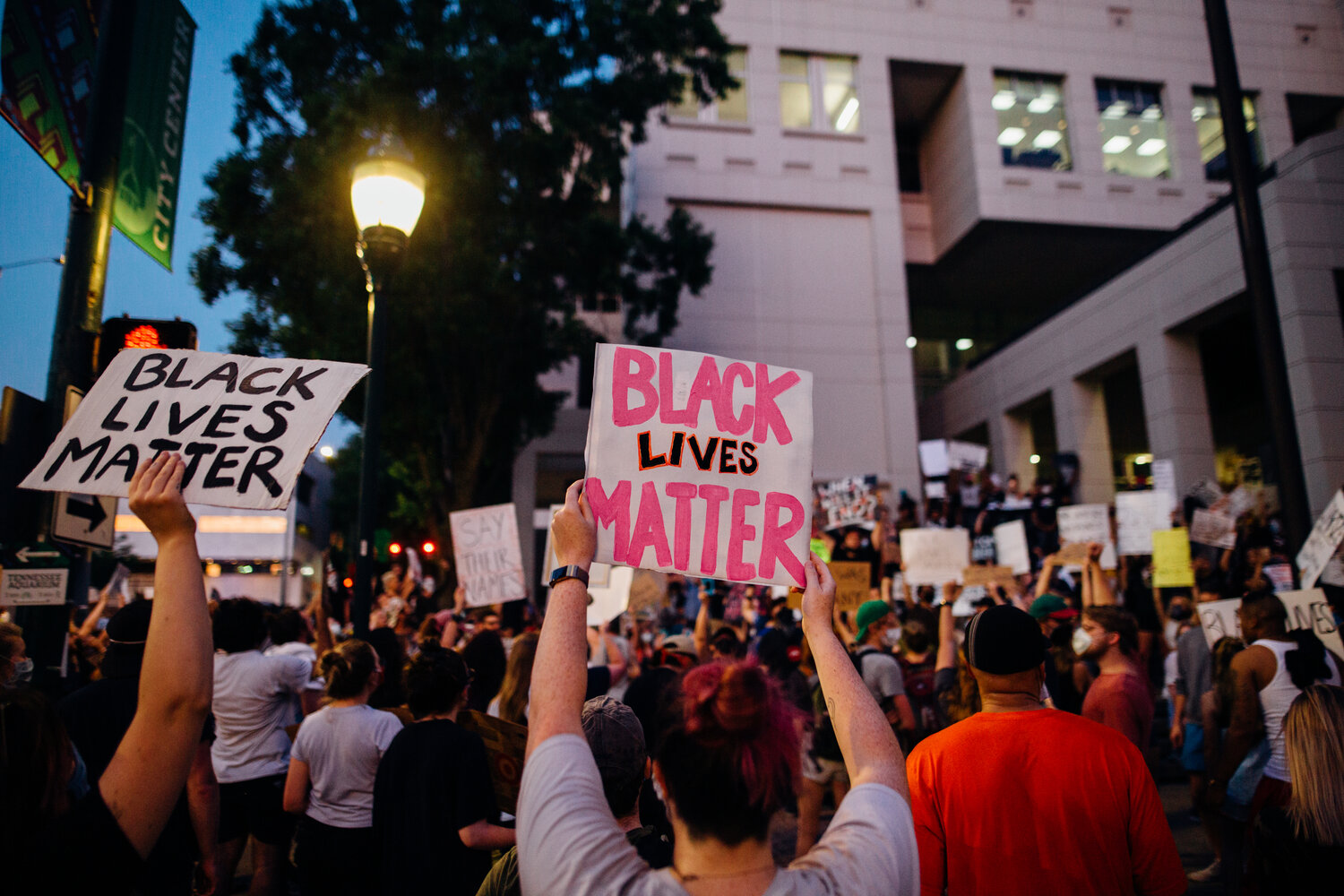 The Chicago Sun Times recently reported that the Chicago Police have received a record high of over 900 complaints of police misconduct from May 26 to June 29, 2020. By comparison, 175 complaints were filed against officers during the week of the 2012 NATO summit, and only 79 complaints were filed the week after the video of Laquan McDonald’s murder was publicly released in 2015. To read the full article, click here.